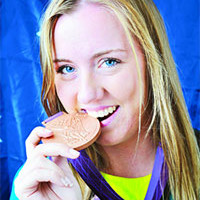 I’ve always been aware that strength & conditioning is a part of succeeding in basketball but it wasn’t until I started working with Valeri that I realised just how important and advantageous it can be. I started working with Valeri in the lead up to the Olympics and his strength regime ensured I was in the best possible condition heading into selections. Being the youngest of the squad at the time it was important that I was able to compete physically with the older girls in the team. I was fortunate enough to make the Olympics, and heading to London was the greatest experience of my life. I definitely had a lot to thank Valeri for!

In early 2013 I signed with the Minnesota Lynx in the WNBA, which is considered the best league in the world. I had about 2 months to prepare for training camp, which is where I had to perform in order to make the final roster. I worked with Valeri almost daily in the lead up to this. His attention to detail has been unparalleled in my time in basketball. My strength increased quickly, in particular in my legs and core areas. That increase in strength helped me see dramatic improvements in my sprint times, agility and on court work. I came over to Minnesota in near perfect condition for basketball and that work paid off as I earned a roster spot and am currently competing over in the WNBA.

I cannot speak highly enough of Valeri; he has extensive knowledge in all aspects of strength & conditioning as well as advice on nutrition and recovery. I attribute a lot of my recent success to his hard work and attention to detail in the gym. 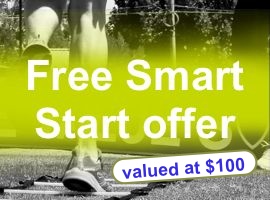 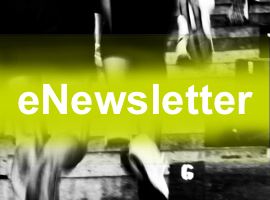